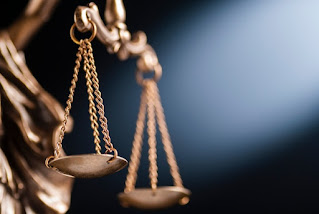 Another realtor has plead guilty to   mortgage fraud . The case is out of North Carolina and is just the beginning of what many government officials are calling a nationwide investigation into real estate investments. Gregory Rankin plead guilty to a mortgage fraud scheme that is said to have been related to over $15 million in loans and 270 properties in Mecklenburg County. Charlotte is the largest city in North Carolina and as such will be the most investigated city for mortgage fraud in the Carolinas. Rankin was realtor agent for the Charlotte company Realty Solutions. There are 5 other defendants on the indictment as co-conspirators to counts of mail, bank and wire fraud.  https://askcompetentlawyer.com/fraud/   Based on the amount of money and the amount of properties involved, each defendant, including Rankin is facing prison time under the Federal Sentencing Guidelines. Rankin is charged with being involved in 4 mortgage fraud schemes that defrauded the lenders. In this case t
Отправить комментарий
Далее... 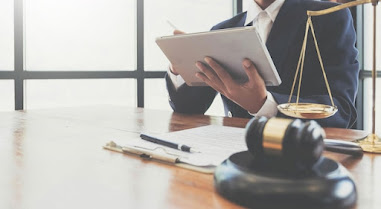 The   Augusta Chronicle   has reported that mortgage fraud cases are extremely abundant in South Carolina. The paper has reported that the Federal Bureau of Inestigation believes South Carolina is a "Hot Spot" for mortgage fraud. Although the article focuses on lawyers involved in closings and the possible ramificatoins of their participation, the central theme is the loss to the entire country for mortgage fraud. Georgia lawyers are not required to supervise every step of a realestate closing.   South Carolina attorneys  face a serious potential for trouble because they are required to participate in almost every level of a realestate transaction. With this in mind they must be extremely careful when reviewing documents for closings. This article goes on to address the issue of mortgage brokers and real estate appraisers providing fraudulent documents to the closing attorney.  https://askcompetentlawyer.com/fraud/   The attorney cannot be expected to hire an independant ap
Отправить комментарий
Далее... 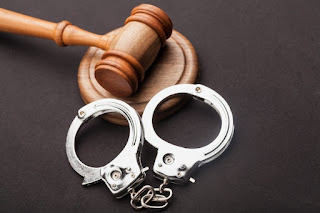 According to South Carolina's newspaper,   The State , William Craig Caughman of Columbia, South Carolina was arrested today for leaving the scene of an accident involving death. This type of offense is more commonly known as a   hit and run . Allegedly, Caughman was driving his pickup truck on February 21, 2010 in downtown Columbia and struck a motorist, Toby Morriss. Since Caughman fled the scene, it is unknown whether he was under the influence of alcohol or drugs. Shortly after the incident, someone found Morriss' body in the road and immediately contacted authorities. Morriss was rushed to Lexington Medical Center, but died seven (7) days later from a blockage in his lungs associated with the injuries he sustained during the accident. Until recently, the police have had few leads and no suspects; however, an anonymous tipster called in and identified Caughman as a potential suspect, so the police began their investigation.  https://askcompetentlawyer.com/civil-litigation
Отправить комментарий
Далее... 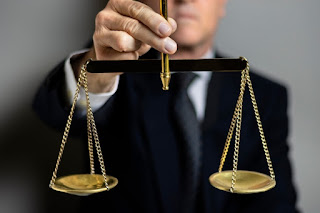 According to the   Federal Bureau of Investigation of Columbia , Michael Derrick Peninger failed to appear for his sentencing on April 12, 2010 at the   federal courthouse in Charleston, South Carolina . Peninger was originally convicted after his jury trial in counts relating to   mail fraud   and making false statements to federal authorities. He had been allowed to remain on bond and within the agreement stated that he would appear for sentencing.  https://askcompetentlawyer.com/civil-litigation/  Upon failure to appear for sentencing, it is procedure for authorities to immediately locate an individual to be sure they have not fled the state or country to avoid punishment. Peninger was located on Daniel Island in Charleston, was arrested and is now awaiting sentencing. Attending the sentencing hearing is very important in the criminal process since failing to appear not only results in a possible higher penalty, it can also make a judge less lenient during the actual sentencing. I
Отправить комментарий
Далее...

The F.B.I. has settled a criminal and civil case against a large pharmaceutical company that marketed specific drugs to doctors and paid the doctors to push those drugs. The company promoted the use of the drugs for medical conditions that the F.D.A. had not approved them for other uses and doses. This is know as  off label marketing . This is illegal even if there are no side effects from the use of the drug. The company agreed to pay $2.3 billion to settle the criminal and civil violations. This is a classic example of how the criminal justice system works. No one is going to jail. Someone made a decision at this company to allow this program to go forward, that person is not indicted and is not in jail. The company was able to buy its way out of trouble and out of breaking the law. No matter how great the  federal defense lawyer , this is not the case where the prosecutor is even looking to put someone in jail.   https://askcompetentlawyer.com/medicare-medicaid-fraud/   This sends
Отправить комментарий
Далее... 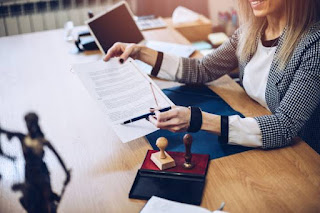 There are several  defense attorneys in the Myrtle Beach  area that practice state criminal defense. However, there are very few in the area that handle federal indictments. There is no federal courthouse in this area of South Carolina and therefore, very few attorneys that practice in federal court.  https://askcompetentlawyer.com/   Our firm handles most federal indictments throughout the area and the recent automobile death here in Horry County will not be a federal indictment. This will be a state criminal charge.
Отправить комментарий
Далее...

The   Fourth Circuit   rendered a decision in U.S. v. Pettiford on June 3, 2010 in which conditions for granting the 28 U.S.C. Sec. 2255 for post-conviction relief are addressed. Pettiford had several convictions on his record prior to his arrest for being a felon in possession of a firearm. Under the Armed Career Criminal Act (ACCA), if individual has three or more prior convictions for violent crimes or serious drug offenses, then they are subject to an enhancement. During sentencing, Pettiford had a total of five (5) state court convictions that were applied pursuant to this act. After he was sentenced, two of those convictions were actually vacated and Pettiford brought forth a petition for post-conviction relief; otherwise known as a   2255 petition . The district court granted this motion reasoning that Pettiford was entitled to relief as he proved that two of the charges used against him were, in fact, vacated. He was resentenced from a term of 188 months imprisonment to 100 m
Отправить комментарий
Далее...
Ещё сообщения